Project to Prepare the Public Administration for State Reforms (PREPARE)

PREPARE supports the Government of Nepal to take lead in making preparations for transforming the existing public administration to a federal system of governance, focusing mainly on: a) administrative restructuring and transition management planning; and b) other administrative reforms for building capacity of selected government institutions, promoting social inclusion approach in civil service and ensuring accountability/transparency in civil service.

PREPARE was launched in March 2013 to support the Ministry of General Administration (MoGA) in preparing the public administration for state reforms. In its initial two years, the Project supported the GoN in undertaking preparatory work for making the shift to a federal system of government from the unitary system. When the Constitution was in the last phase of its preparation in July 2015, PREPARE provided study-based inputs to the Constituent Assembly on assignment of exclusive and concurrent functions to different tiers of government under the federal structure, necessary provisions for transition to federalization of public administration and enrichment of the constitutional provision on state policies related to public administration and governance.

With the promulgation of the new Constitution of Nepal on 20 September 2015, pronouncing the country as a federal democratic republic with seven provinces, the civil service is now getting ready for transformation with necessary changes in various facets of public administration. The project continues to extend its support to the GoN by providing research-based inputs for articulating strategies for administrative restructuring and reforms relating to transition management planning, functional analysis and assignment of functions at the federal, provincial and local levels, options for institutional restructuring for federalizing the civil service, fiscal decentralization and so on. These inputs have supported the GoN in taking informed and timely decisions ensuring continuity of service delivery during the transition period.

The project has been supporting a number of agencies like MoGA, Office of the Prime Minister and Council of Ministers, Ministry of Federal Affairs and Local Development, Ministry of Finance and the Public Service Commission for their institutional strengthening and capacity development as a part of the reform process.

·         Strengthening the current systems, processes and procedures for effective services and making the systems more accountable, participatory, transparent, accessible and responsive, and

What have we accomplished so far?·

·         Sensitized and created awareness among administrators and political leaders, including parliamentarians, on the issues of federalization implementation and administrative federalization by undertaking various consultative, briefing and interactions programs, including sharing of national and international practices and experiences, thereby helping to ensure their buy-in of project inputs

·         Conducted orientation training for women and excluded groups to prepare for competitive PSC entrance examinations for officer-level positions in 23 districts, across all five development regions. Altogether 1,666 candidates were trained, including 1,011 women (60%). Of the trained candidates, 1,125 appeared in the section officer level entrance examination, and 175 qualified for 2nd round exams conducted by the PSC. In another round, altogether 106 candidates were trained in Makwanpur and Lamjung districts of which 82 (77%) were women. Specialized training was also provided to 35 candidates who were oriented in 2015 and 2016 and had qualified in the 2nd round of PSC exams. Of these, 7 (including 2 women and 1 person with disability) have joined as section officers in government service

·         With a view to promoting affirmative actions at workplace, relevant training modules and training manual were prepared. Based on these, one training of trainers (ToT) was organized in collaboration with the Nepal Administrative Staff College (NASC) for dissemination of knowledge, skills and attitudes required by civil servants for promoting affirmative actions at work place. Twenty trainers of nine government training institutes had participated

·         Prepared a report on the review of the status of inclusive recruitment policy applied in civil service, highlighting the effects of reservation provisions on composition of civil service, including identification of critical issues and ways to address them. While the review has generated useful inputs for the Government to consider making necessary reforms in its inclusive policy, it has also helped to meet a legal requirement for undertaking a mid-term review of effects of inclusive recruitment policy after the enforcement of related legal provisions in 1964

·         Provided technical support to MoGA for preparation of a policy on Gender and Social Inclusion in the Workplace in Civil Service. 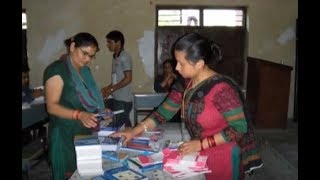 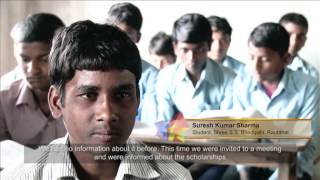 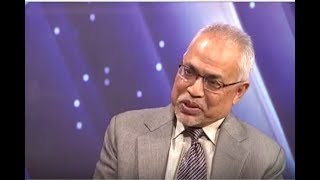 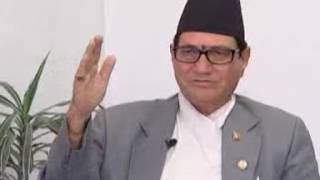 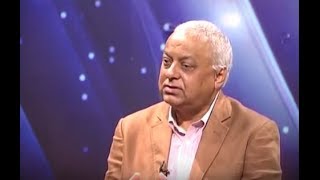 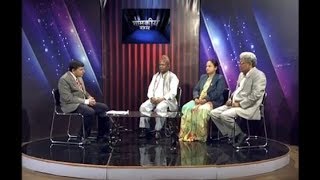 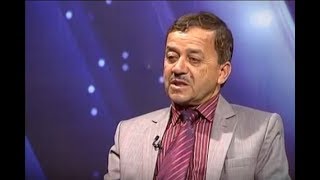 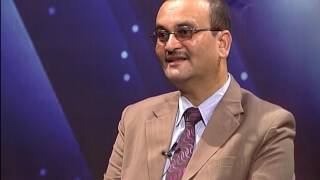 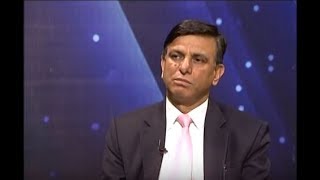 The Nepal Civil Service and
Re-structuring of the State