The project provides technical assistance to the government implemented Micro Enterprise Development for Poverty Alleviation (MEDPA) programme. After the twenty years (1998-2018) of successful implementation of Micro-Enterprise Development Programme (MEDEP) and its efforts to institutionalize micro enterprise development (MED) model into government systems and structures particularly during the fourth phase (2013-2018), the country was restructured into federal structure with three levels of governments - Federal, Provincial and Local. In this context, the government together with Department of Foreign Affairs and Trade (DFAT) and UNDP decided to put in place the MEDPA-TA project to provide technical assistance to all three levels of governments. MEDPA–TA has been supporting the federal, provincial and local governments to institutionalize MED and implement MEDPA successfully.

The Ministry of Industry, Commerce and Supplies (MoICS), Government of Nepal (GoN), UNDP and DFAT/Australian Government jointly agreed to support the Technical Assistance for Micro-Enterprise Development for Poverty Alleviation (MEDPA-TA) project from October 2018 after the successful exit of Micro-Enterprise Development Program (MEDEP) in July 2018. The MEDEP was successfully implemented from 1998 to 2018 with the financial support of Australian Government and other development partners. The entrepreneurship development initiative over these 20 years has evolved as MED Model suitable to contribute in positive socio-economical changes of target beneficiaries. The microenterprise development and supporting poor households to become micro entrepreneurs is now recognized as among the effective strategies for reducing poverty and generating employment in Nepal. Recognizing the effectiveness, the MoICS/GoN has internalized MED model into the government system as “Micro-Enterprise Development for Poverty Alleviation (MEDPA)” which has now been rolled out to all 753 local governments (LGs) under Seven Provinces. This was possible due to MEDEP’s two decades of involvement to develop and refine the MED model and roll it out nationwide. The GoN has substantially increased the MEDPA budget to 1.1 billion rupees from the last fiscal year.

MEDEP was instrumental in institutionalizing MED model into MEDPA by putting in place appropriate systems, structures and procedures. After the state restructuring in line with federalism, a new need for the capacity development and institutionalization into three levels of government – the federal, provincial and local, had emerged. Likewise, some difficulties were experienced in MEDPA implementation owing to state restructuring and subsequent changes in the government staff structures. Finally, the MOICS, DFAT and UNDP agreed to initiate the MEDPA–TA project.

The major efforts towards the institutionalization of MED model through technical assistance are policy level inputs, putting in place the procurement system, coordination with different stakeholders and capacity development for MEDPA implementation.

The primary objective is to support institutionalization of the MED model promoted by MEDEP through joint implementation of MEDPA by federal, provincial and local governments that continue contributing to poverty reduction and employment generation.

Output 1: The local governments in seven provinces allocate their resources to MEDPA/MED type activities as well as help implementing MEDPA in their constituencies; and

Capacity Development for MEDPA at provincial level: With the station of Provincial Micro Enterprise Development Specialist (PMEDS) from the MEDPA-TA project and regular counselling, mentoring, coaching, handholding support and also through orientation and joint monitoring, the capacity of government officials at MoITFE is being increased particularly in MEDPA planning, monitoring, implementation and business service procurement.

Incorporation of MED/MEDPA at Policy Level: The project provided inputs in the policy level discussions and deliberations for incorporation of MED related policies. As a result, MED/MEDPA is included in 15th Five Year Periodic Plan of GoN. MED related provisions are included in Local Governance Act and Industrial Enterprise Regulation, 2076. In addition, MED matters were included in the approved provincial Industrial Enterprise Act (IEA) of Gandaki and Province 5. The Project has continued its efforts at Federal, Provincial and Local Governments to incorporate MED related provisions in policies, acts, bylaws and guidelines.

Creation of Micro Entrepreneurs (MEs): The project team provided required assistance to Provincial governments to implement MEDPA at Local Governments through District Cottage and Small Industries Development Board/Offices. A total of 17,144 MEs (84% women, 41% Indigenous Nationalities, 22% Dalit; 11% Madheshi and 87% Youth) were created from the MEDPA federal budget during the Fiscal Year 2075/76. The project also provided support to institutionalize the management information system – the GESI MIS at Provincial and Local levels for information collection and dissemination. The support was also provided in areas of scaling up of the existing micro entrepreneurs.

Read stories from Medep below 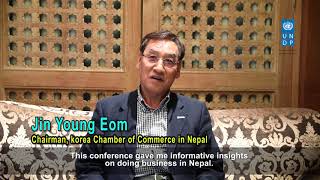 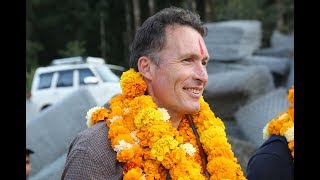 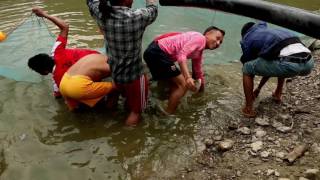 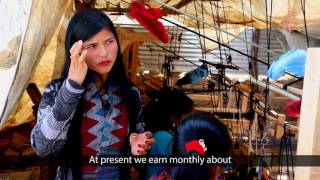 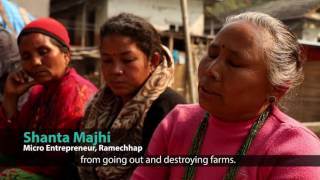 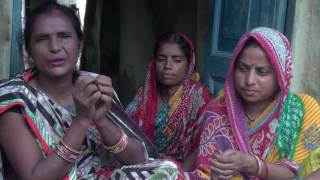 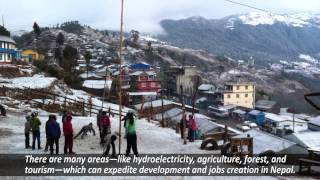 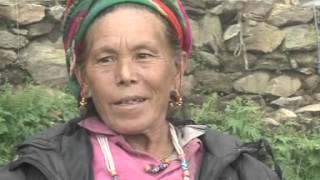 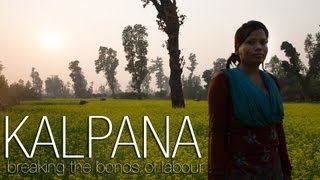 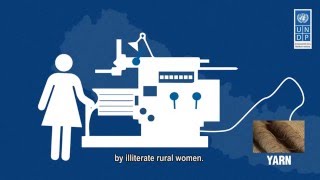 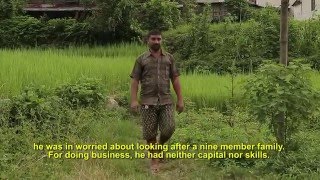 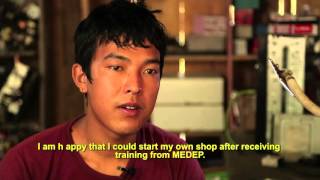 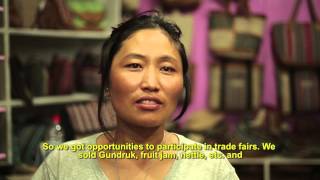 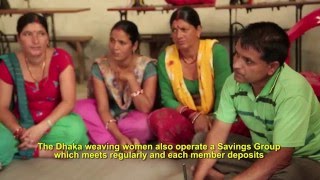 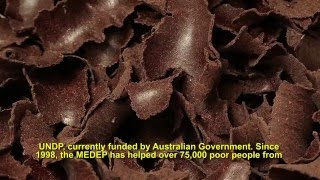 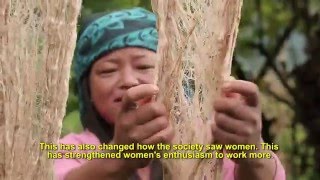 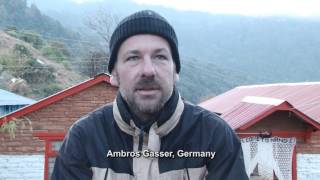 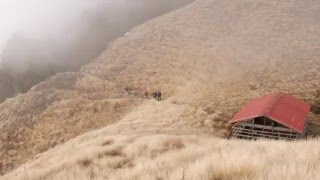 Anthology of 108 Successful Entrepreneurs in Nepal